Delighted to be one of three nominee’s for Female Artist of the Year in the Fatea Magazine Awards. I’m in the fine company of Kitty Macfarlane and Hannah Scott. The awards are nominated by the FATEA team and recognise excellence over 2018. The winners of the Fatea Awards will be announced during a two hour radio special, this year hosted by Blues and Roots Radio on January 11th at 8PM(GMT). Listen here: www.bluesandrootsradio.com 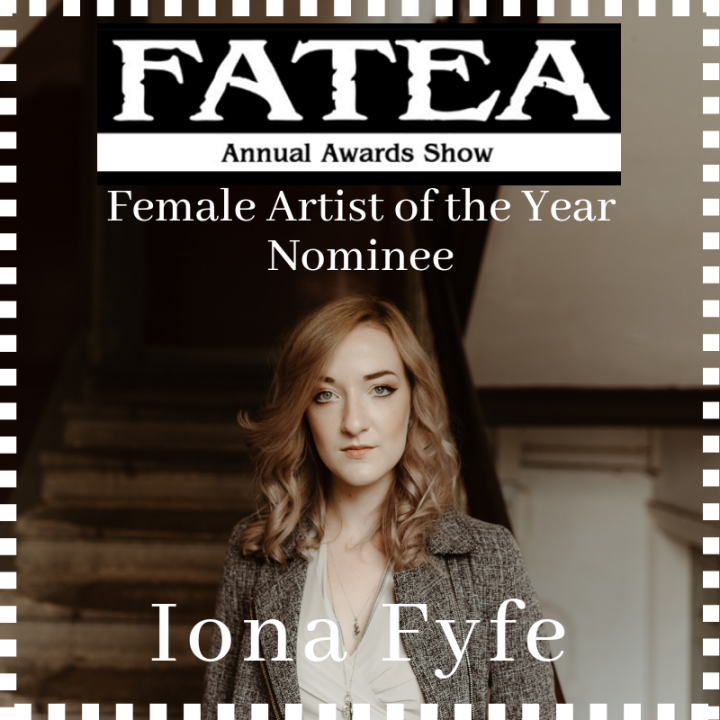